MARRIAGE IS NOT CONSENT

This Navaratri, victory has come early to women with the apex court recognizing marital sexual violence as rape, and upholding that all women, irrespective of their marital status are entitled to a safe abortion!

The supreme court on 29th September chaired by Justices DY Chandrachud, JB Pardiwala and AS Bopanna brought great news with a significant expansion of the MTP act.

In addition to expanding inclusion to “all women”, the apex court finally acknowledged marital rape! In what brings respite to several women who have been victims of rape perpetuated by their own partners, the court has agreed to consider acts of sexual violence by a married male partner as rape.

Appeals are being made to strike off exception 2 of IPC 375, which shelters marital rape by overlooking the fact that marriage is not a form of consent to sexual relationships. The bench held that a married woman may become pregnant through an act of non-consensual sexual intercourse and it would be a folly to let that slide. The court in its landmark decision, said all such pregnancies would further be tried under marital rape for abortions.

Though rape laws are constantly being amended for the benefit of women all over, fundamental blunders continue to exist, right from the definition of rape- A man is said to commit “rape” if he…. Followed by the seven clauses to rape. The law, by its mere definition, has already denied refuge to all male victims of rape by women. The clauses go on to further include instances where a woman maybe considered raped, while turning a blind eye to the other gender. In providing protection against gender based crimes to one section, the law has failed to acknowledge the feeble, yet persistent woes of the other gender.

With the existing definition and limitations of IPC 375, the law was shamefully tied to book the perpetrators of the gang rape of a minor boy in Delhi only for unnatural offences (IPC 375) and acts done by several persons in furtherance of common intentions (IPC 34), but not under IPC 375 for rape.

While the absence of protection of men against sexual violence is definitely a debate to be taken up, today we celebrate the historic milestone and what the recognition of marital rape means for the women of this country.

These are indeed testing times with the “woke” countries tightening their laws on abortion, when women seem to be losing rights over matters as trivial as when and how to birth a child. Atrocities against women are rising steadily over things as basic as what a woman can wear or not. In 2022, with women being at the pinnacle of empowerment, the shackles that once tied them down still exist, a silhouette of the horrors women were once subjected to. This ruling however, was not only welcomed by countless victims of marital rape, but it also implies and protects the rights of a woman forced into pregnacy merely by the pretext of her marriage. 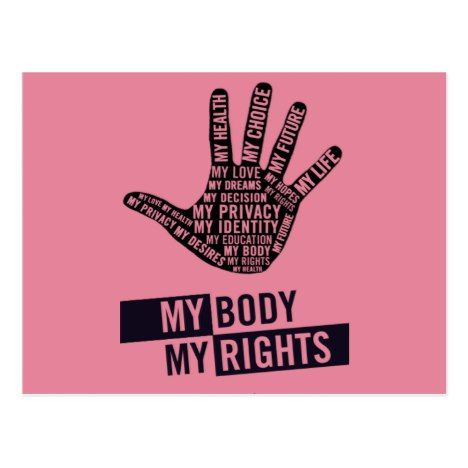 Though these are amendments that were much overdue and long awaited, it still goes a long way towards letting women make their decisions for and by themselves, for no step towards progress is a small step. Clearly, India is headed towards a more inclusive and respectful society, recognizing legally that which is every individual’s to begin with: choice!