Covid-19 – The Pandemic in Memes

As the terrain of the Earth was being conquered by a virus, the web was being taken over by memes of the same that went viral in their own way. Since Covid-19 took over, the memes have evolved above and beyond. Here’s a glimpse of the journey.

We started 2020 with memes about world war III and bush fires which slowly merged into Covid-19! 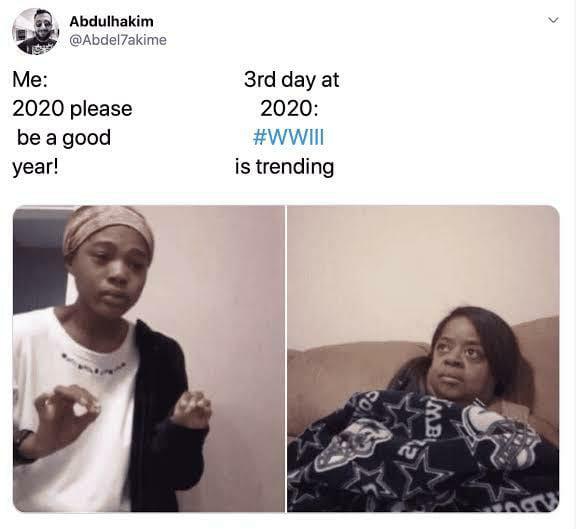 We went from making memes about a possible pandemic to a full blown one in seconds! 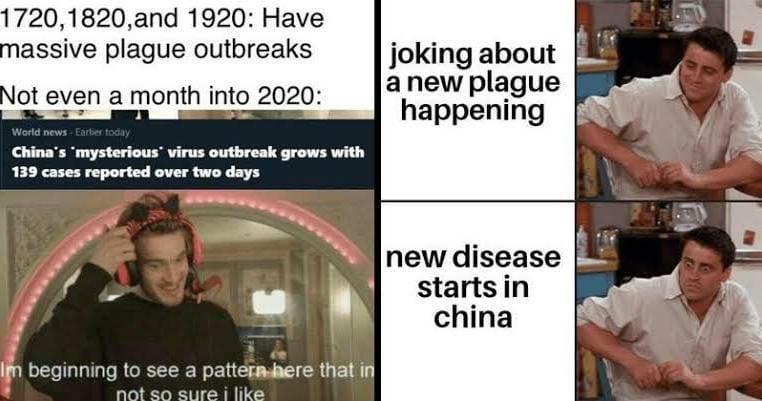 Memes were being used to educate people about basic protective measures like washing hands and using masks. 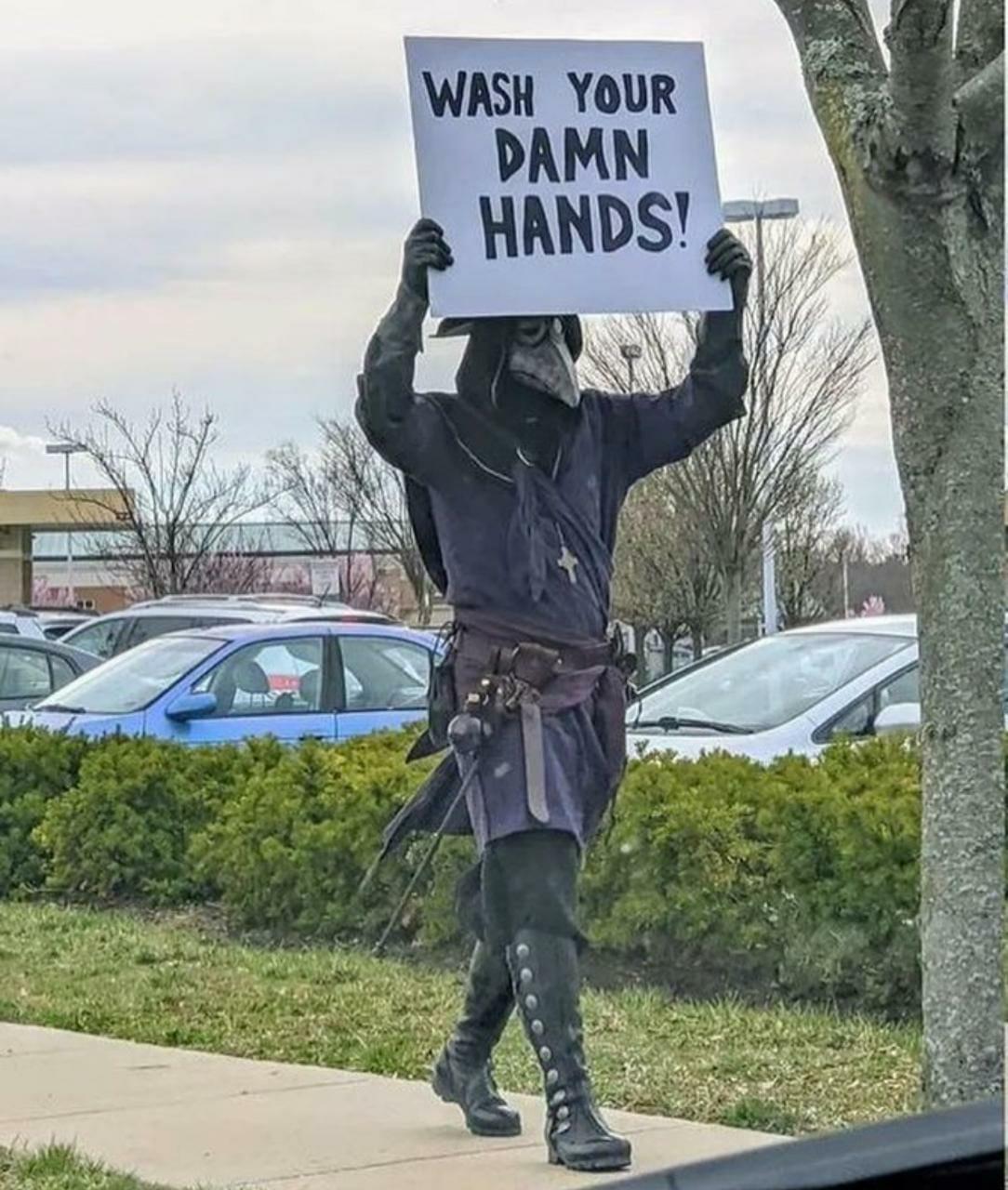 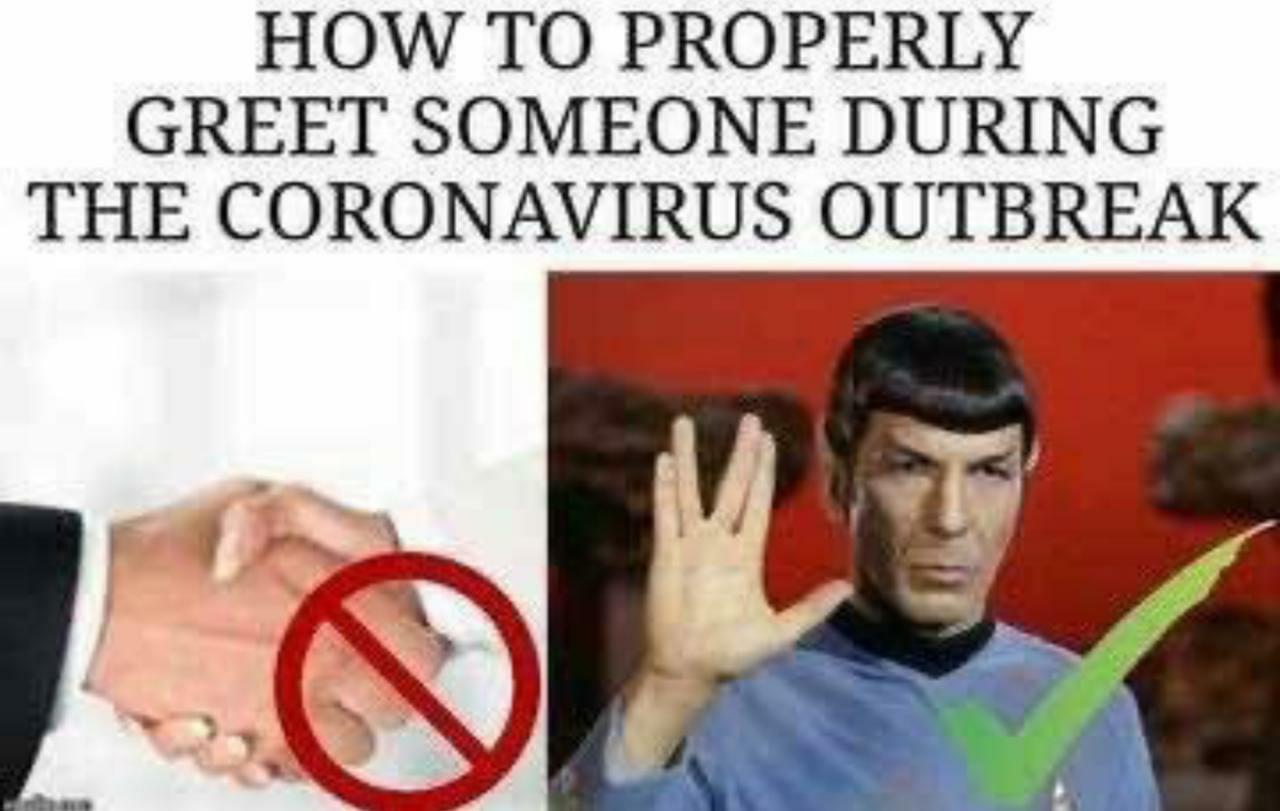 We were sure that this isn’t something that will go on to become a part of our lives, we were optimistic! 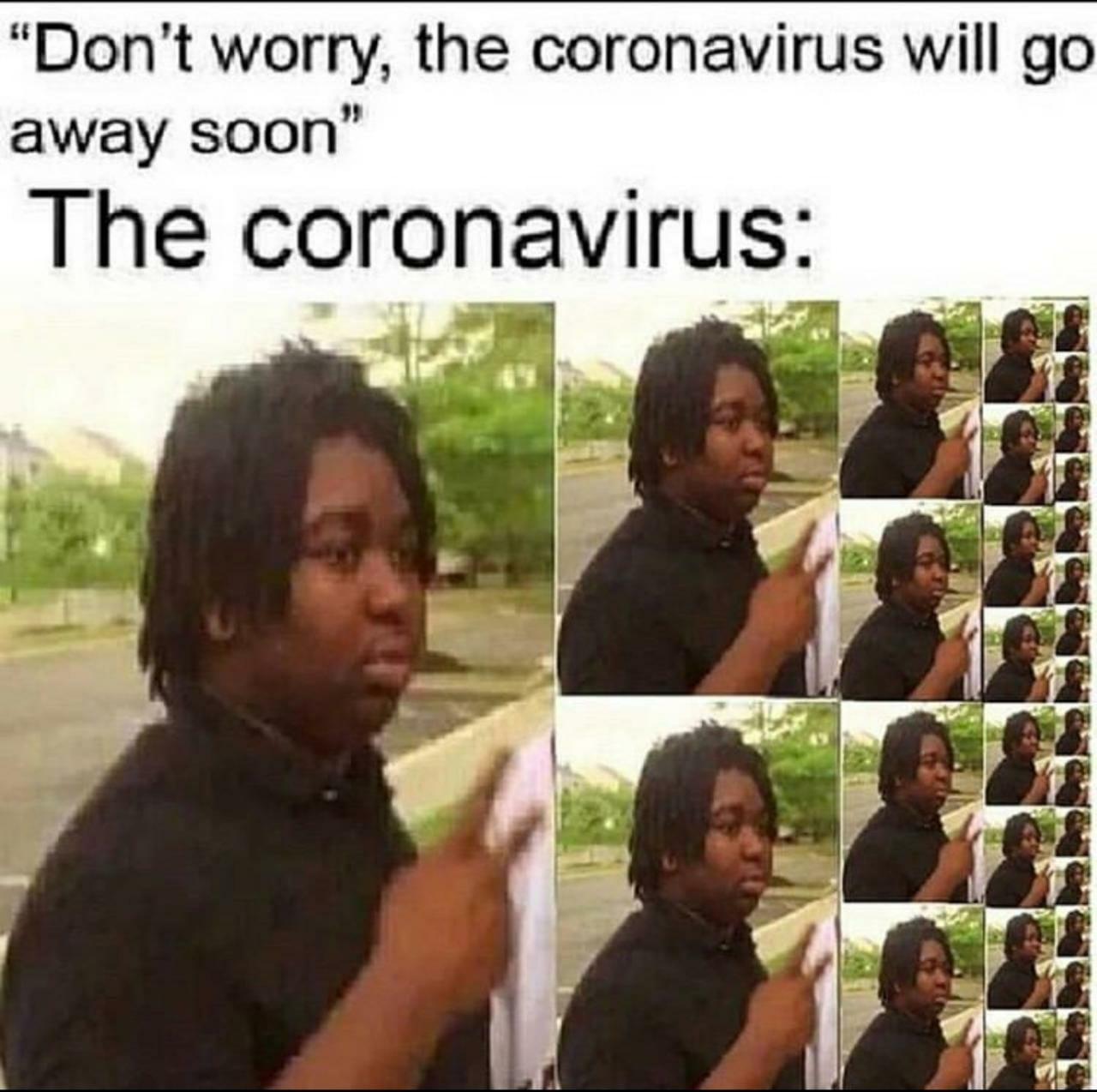 But the virus had other plans and we had to take drastic measure with lockdown and everything got cancelled. 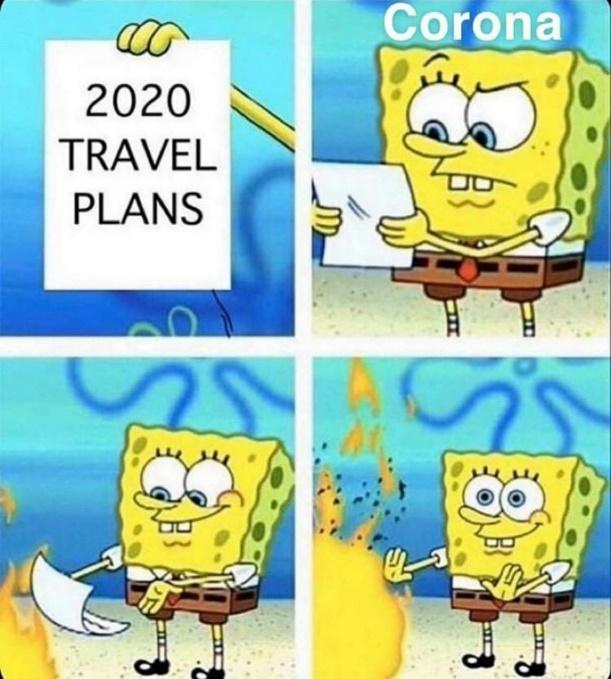 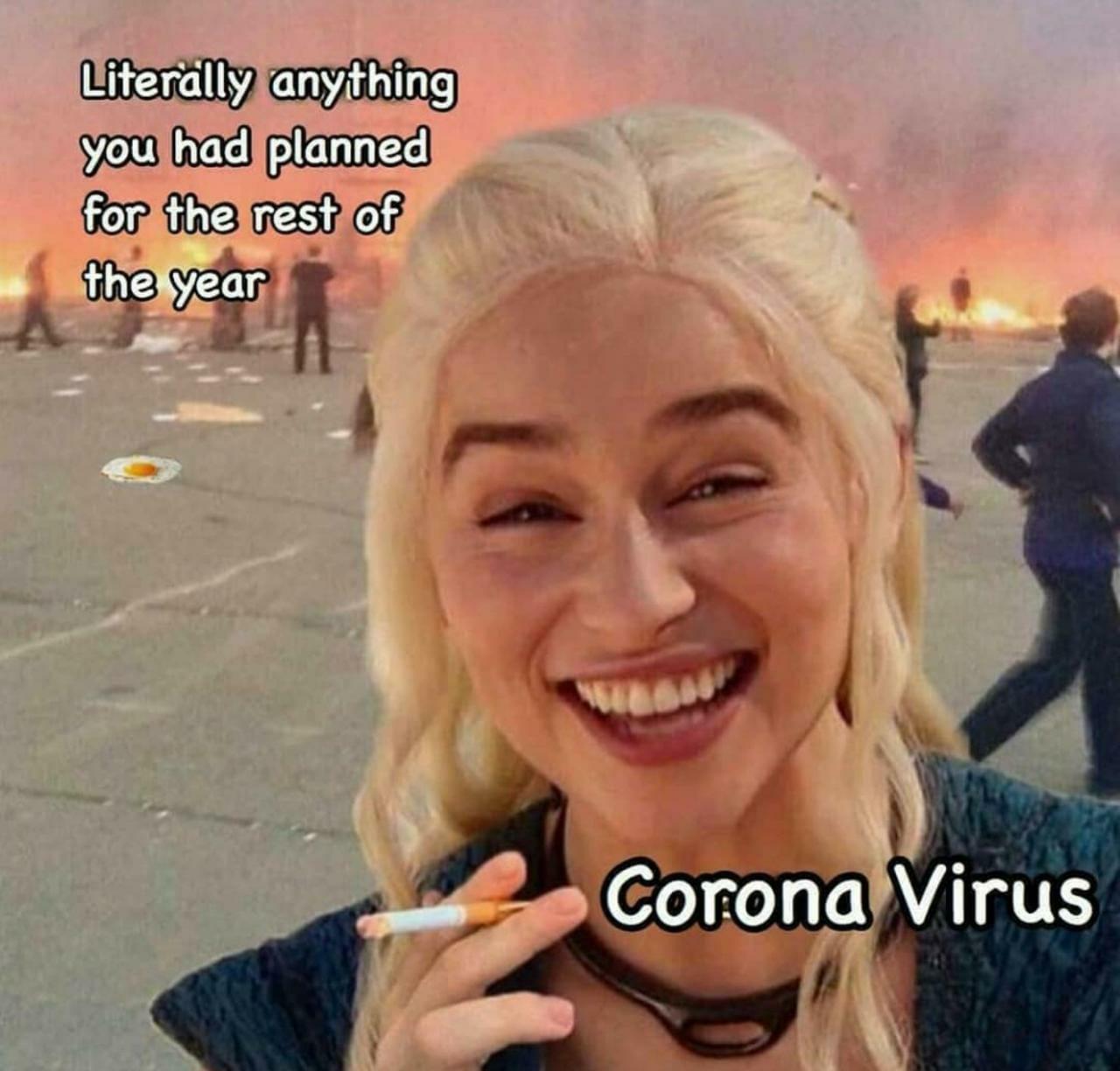 But the lockdown also gave rise to epic problems such as – wait for it – SCARCITY OF TOILET PAPER!! 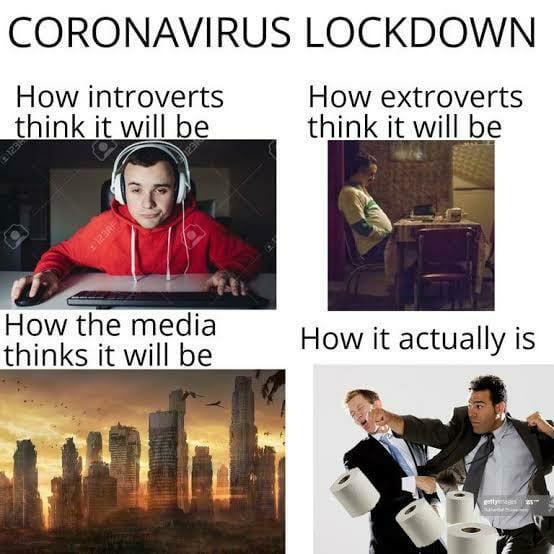 Work from home and study from home became a compulsion because did we have any other choice? 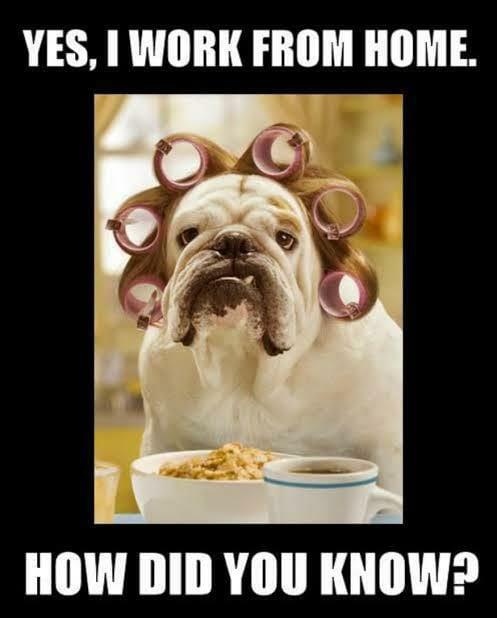 We were being optimistic though! 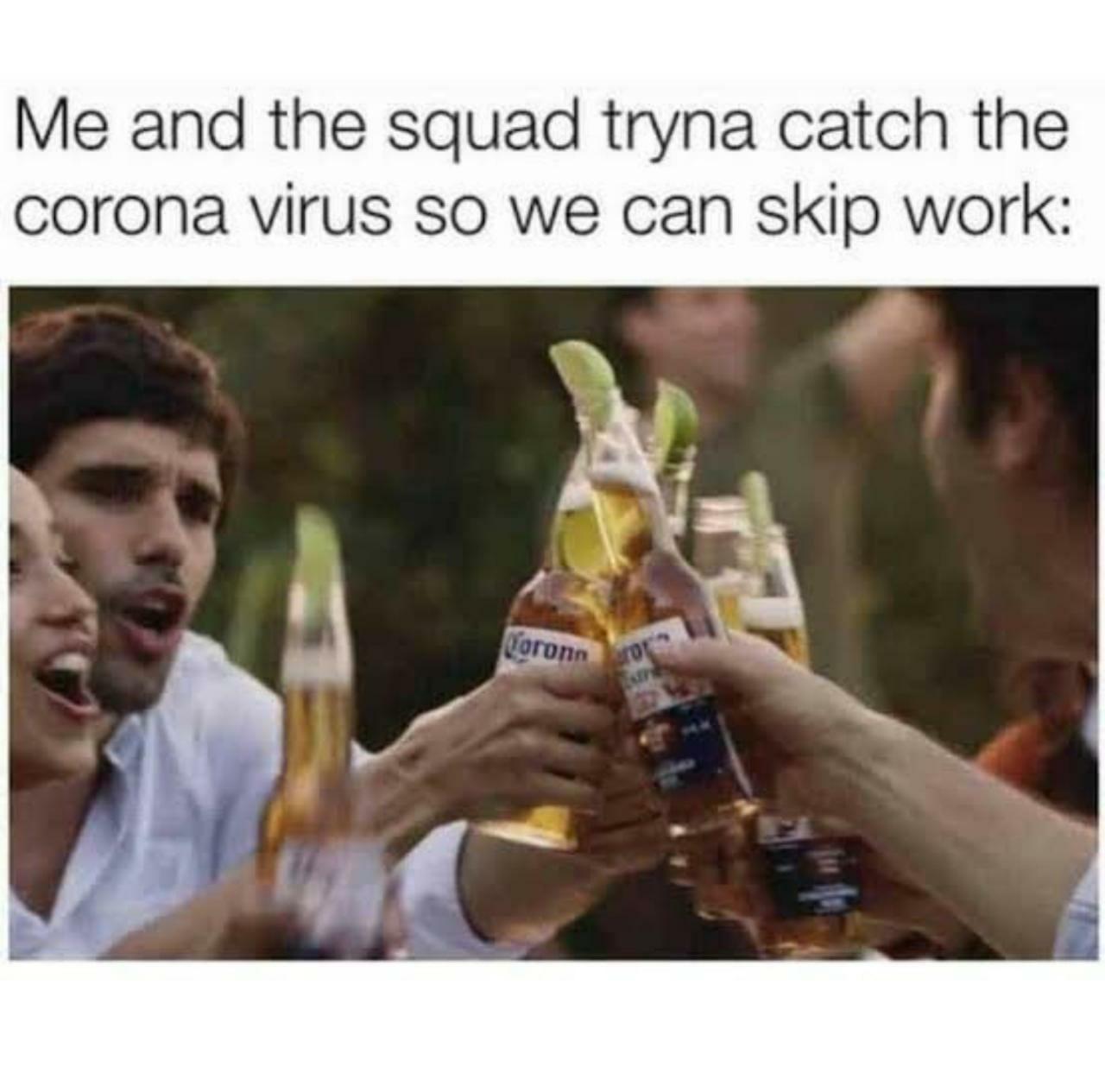 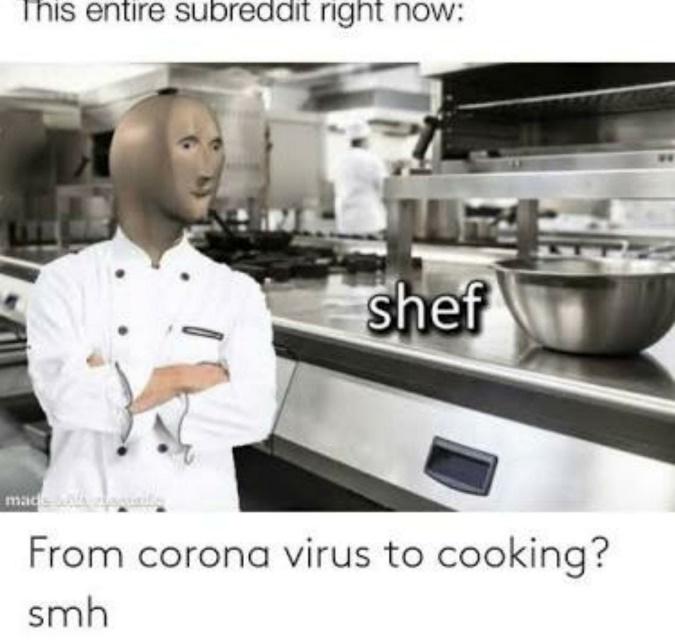 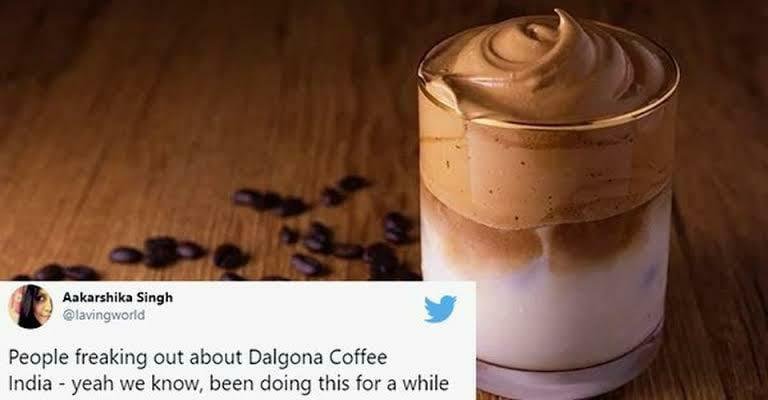 Turns out, hobbies can be outgrown too!

Slowly, lockdown became more of a punishment than just a precaution! 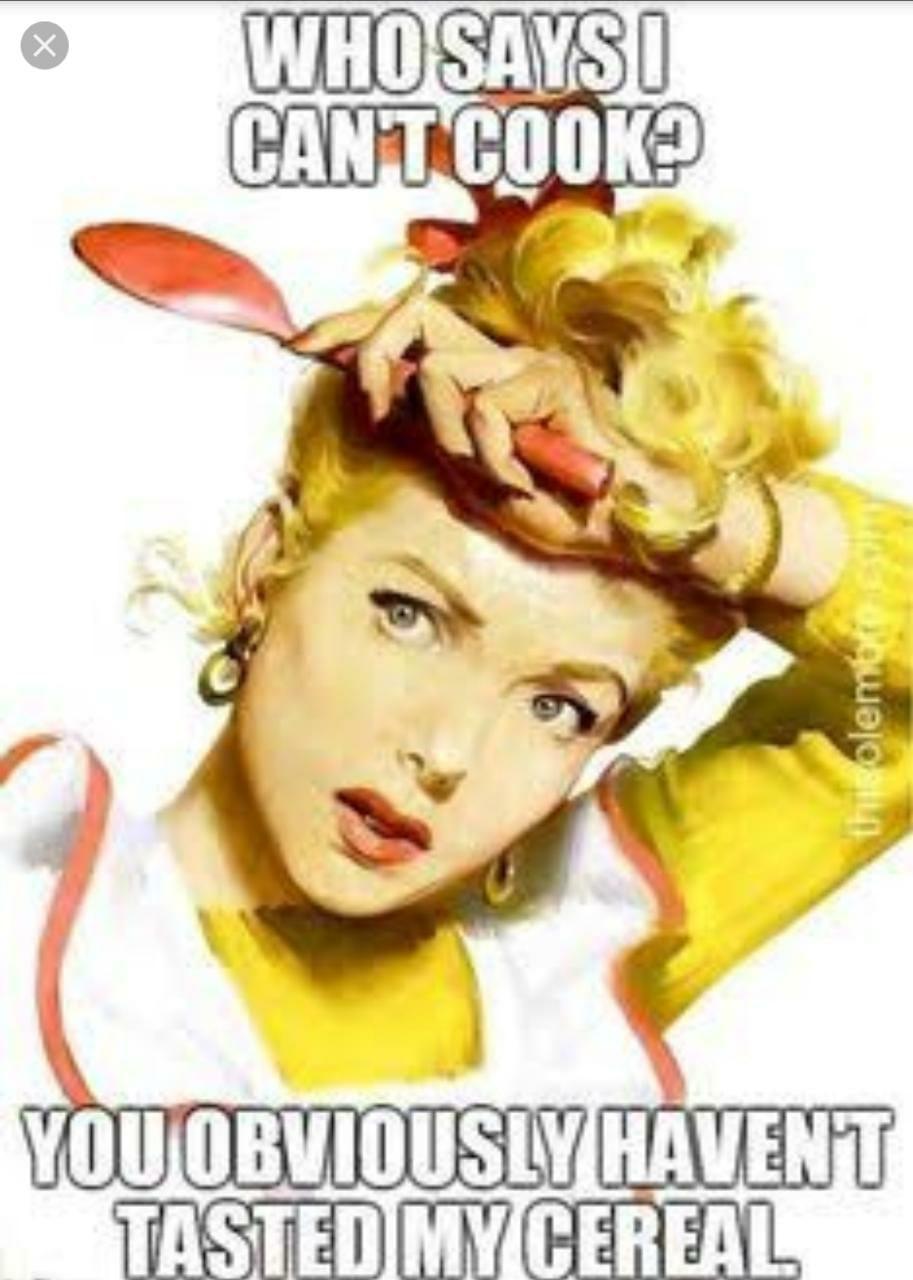 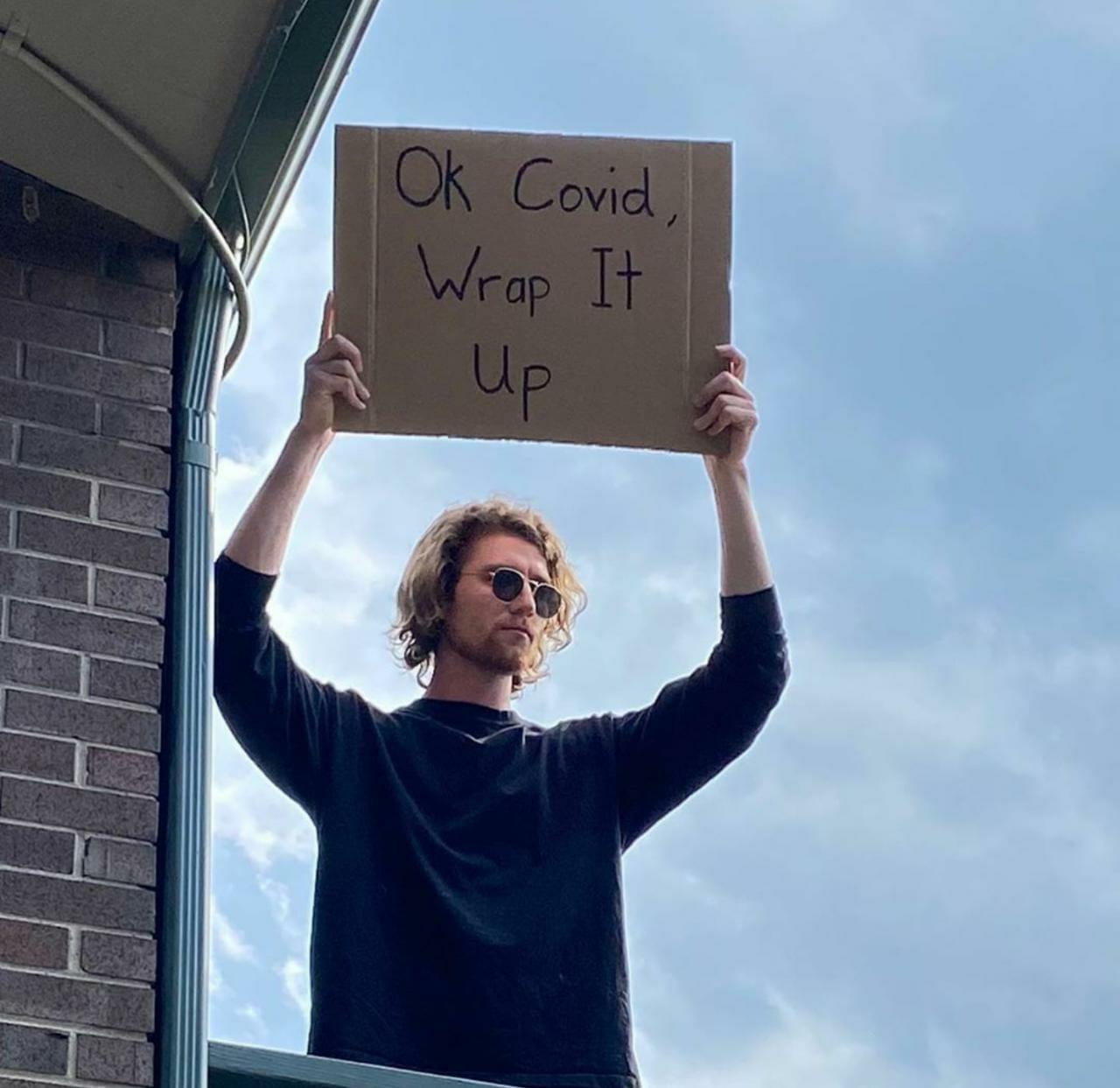 People needed to get out! 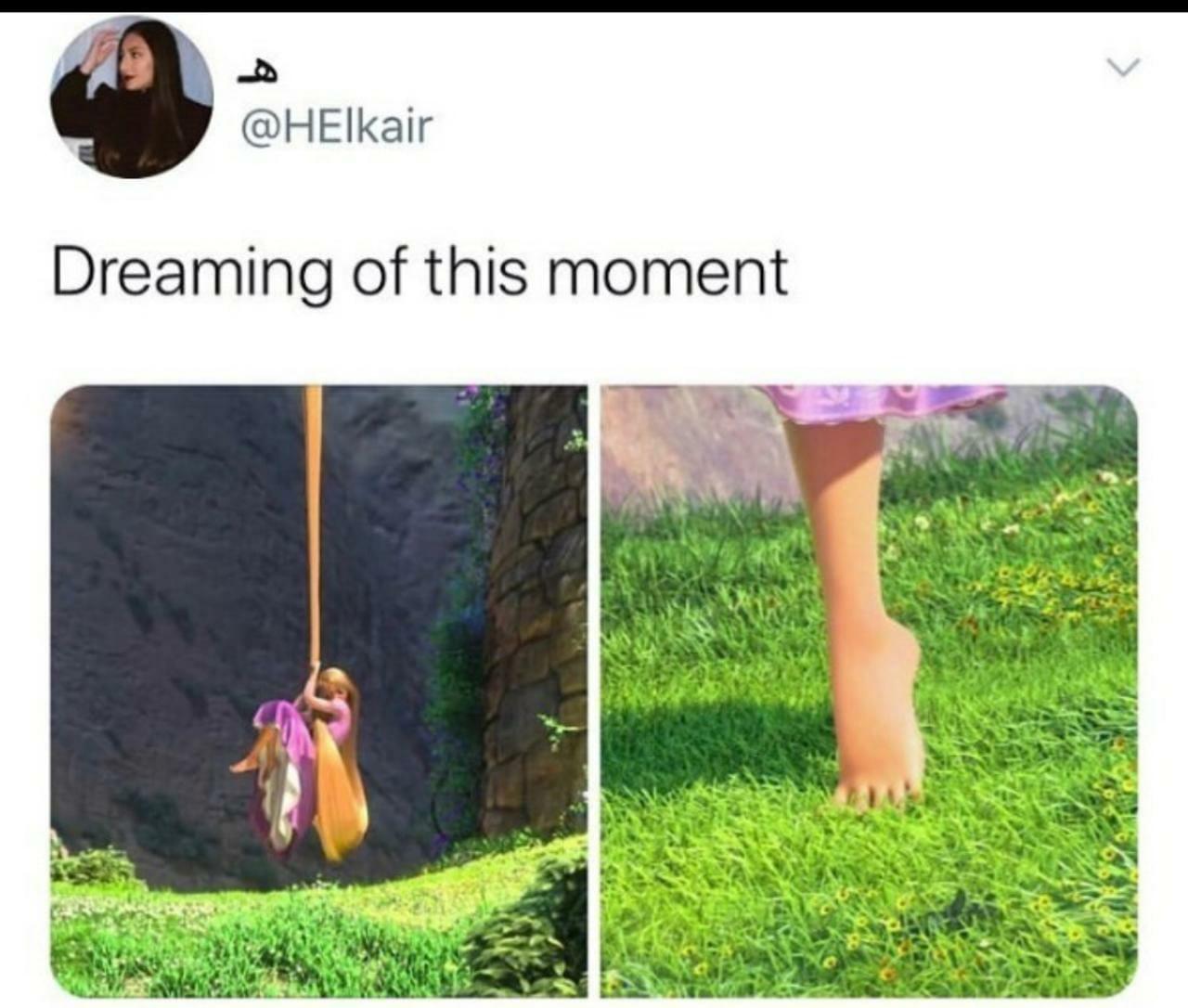 The lockdown was lifted and people stopped caring! It was a drastic change from being over protective to not giving a damn at all! 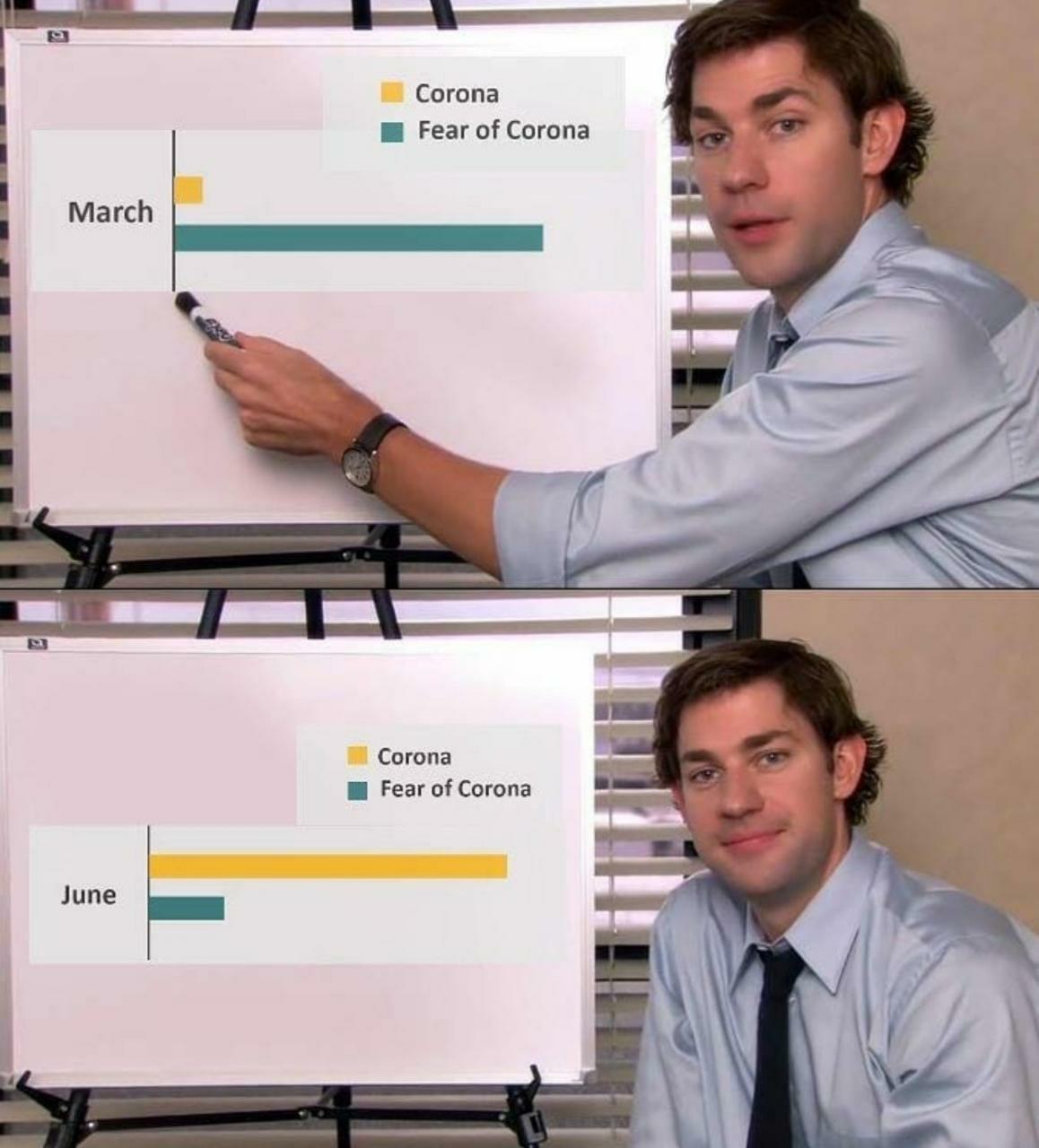 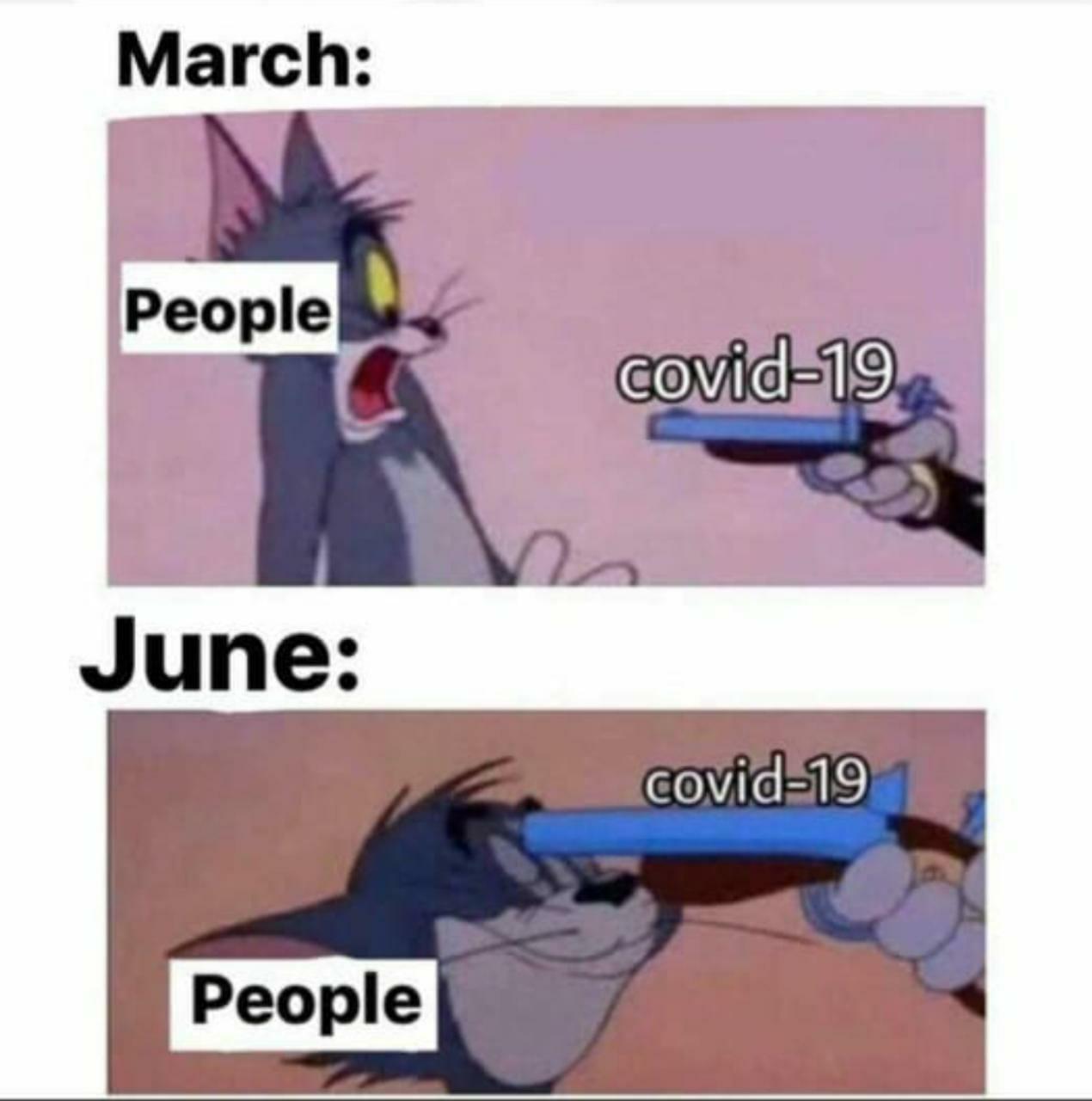 Through all this, memes were a constant form of education and entertainment for all of us. Corona isn’t over. It has in a way become a part of our lives and we are learning to live with it. Let’s be extra cautious and try and keep it at bay. 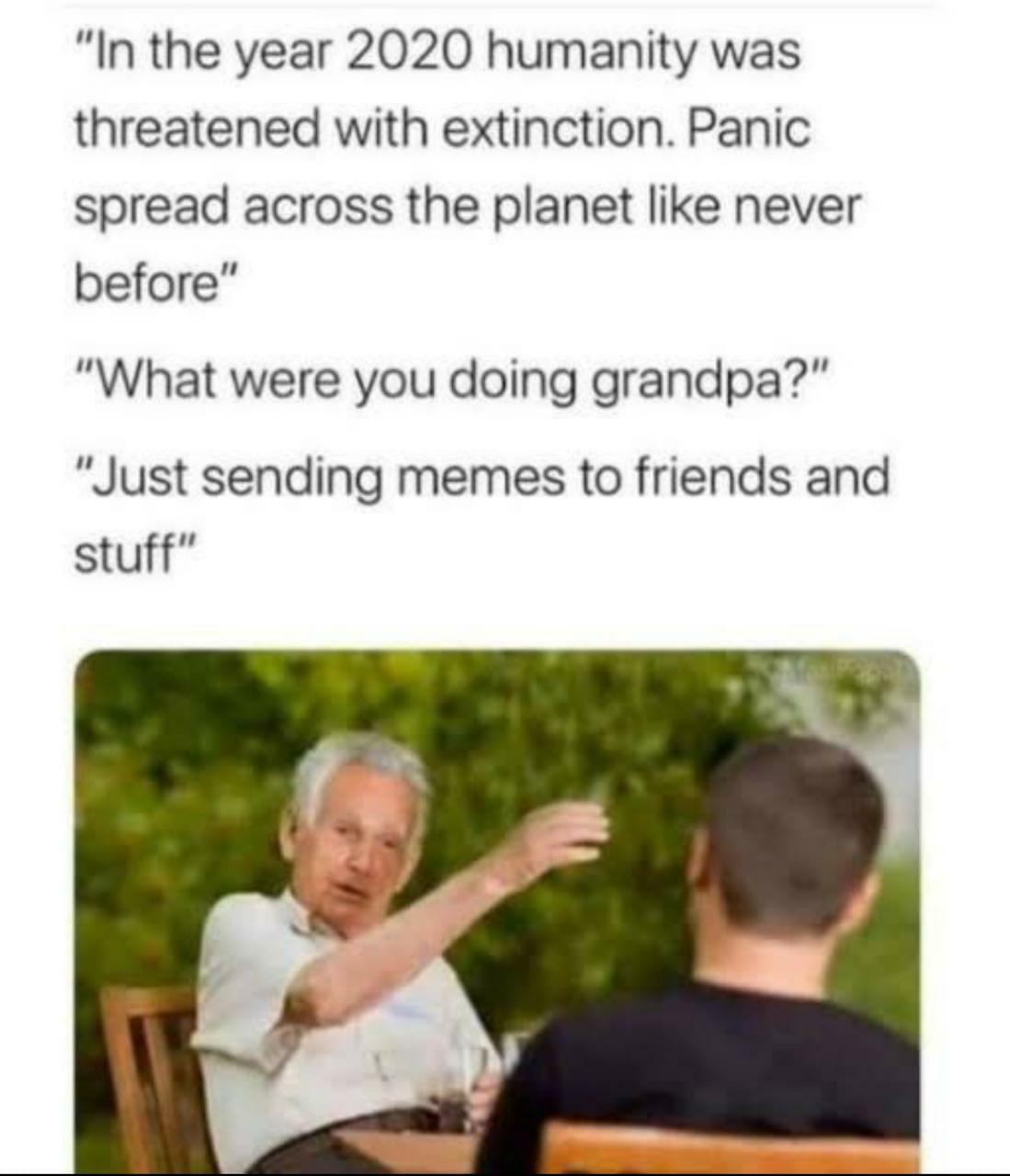 All the pictures have been taken from Google. Lexicon holds no copyright over them and will give credits to the rightful owner if claimed.