The word Pandemic sends chills down everyone’s spine. But what we have experienced is not unusual. Of course, we might think that COVID 19 was the most devastating pandemic but innumerable have occurred in the past and caused chaos.

Let us have a look at a few of the previous pandemics and how they have affected community health.

Three of the most fatal pandemics were caused by Yersinia pestis called Plague. Plague-ridden fleas would sit on rats which would feed on the grains and spread the disease and 30- 50 million people were affected.

In those olden days, there were not many healthcare measures and neither was there awareness amongst the community. All that the people were aware of was to avoid sick people.

Black Death – The evolution of how people dealt with a pandemic can be seen with this one. During this pandemic did the community start forced isolation of 40 days called quarantino and that is how the term quarantine was derived.

Cholera – It struck the world seven times between 1817 and 1975. The first Cholera pandemic occurred in Bengal in 1817 and killed many Indians and British troops. Lack of treatment of the human feces and drinking water led to its spread.

Smallpox was one of the most notorious diseases. It led to several deaths. On average, 3 out of every 10 people who got it, died. People who survived usually had scars, which were sometimes severe. During the first wave of smallpox, no vaccine was discovered and one of the methods to control the pandemic was Variolation. In this people that had never suffered from smallpox were exposed to material from smallpox pustules. These were either rubbed on the skin surface or inhaled and then the people would get symptoms of mild Smallpox like fever and rash. This led to fewer deaths than in those that acquired the disease directly.

Spanish Flu – which was also known as the 1918 influenza pandemic caused by the H1N1 Influenza A virus. It gripped the world during World War I. Although by 1918 there were facilities to alert public health authorities, Influenza was not included leading to a delay in response. Social Distancing was introduced for the first time and so masked in some parts of the world. 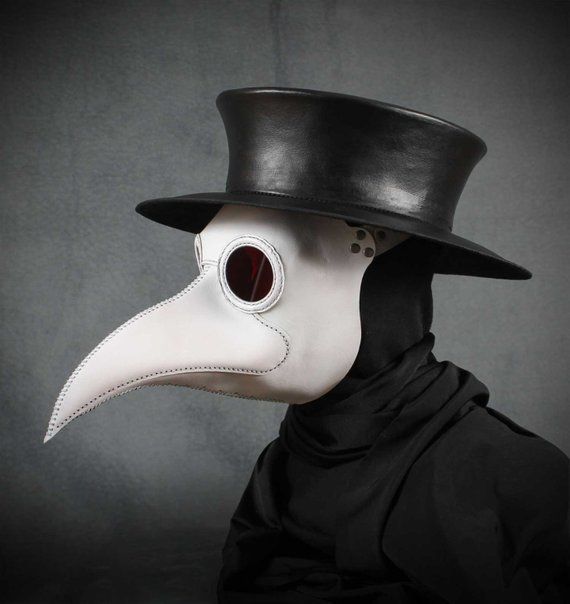 The above image shows the kind of masks that were used 100 years back during the 1918 flu.

And here we are now reliving history in this era of the COVID 19 pandemic.  One of the worst, because of the innumerable deaths and the fast spread. Wave after wave has occurred and each time we are more helpless than before.

Every time a pandemic hits it is a new experience for the people as each has its characteristic and dreadfulness. Not only does each one kill many in the community but the economic and social disruption is devastating. Pandemic is directly proportional to death and devastating poverty of millions of people. So many peoples’ livelihoods are at stake.

The pandemic has been affecting the entire food system. Border closures, trade restrictions, and confinement measures have been preventing farmers from accessing markets.

We are lucky to be living in a time where the Vaccines were rolled out so quickly and so many were saved due to the recent technologies and our scientists. Had it been a century ago, things would not have been easy.

We already knew from the past pandemics that measures like Social Distancing, Quarantine, and wearing masks are of great help during such dreadful times.

Not only do these pandemics have an health, social and economic impact on the public but also a political impact, creating clashes between states and citizens, driving population displacement, and heightening social tension and discrimination.

It is not only the responsibility of the Government but also the public to follow all restrictions and learn from history what mistakes should not be repeated.