‘THE EYE SEES WHAT THE MIND KNOWS’ 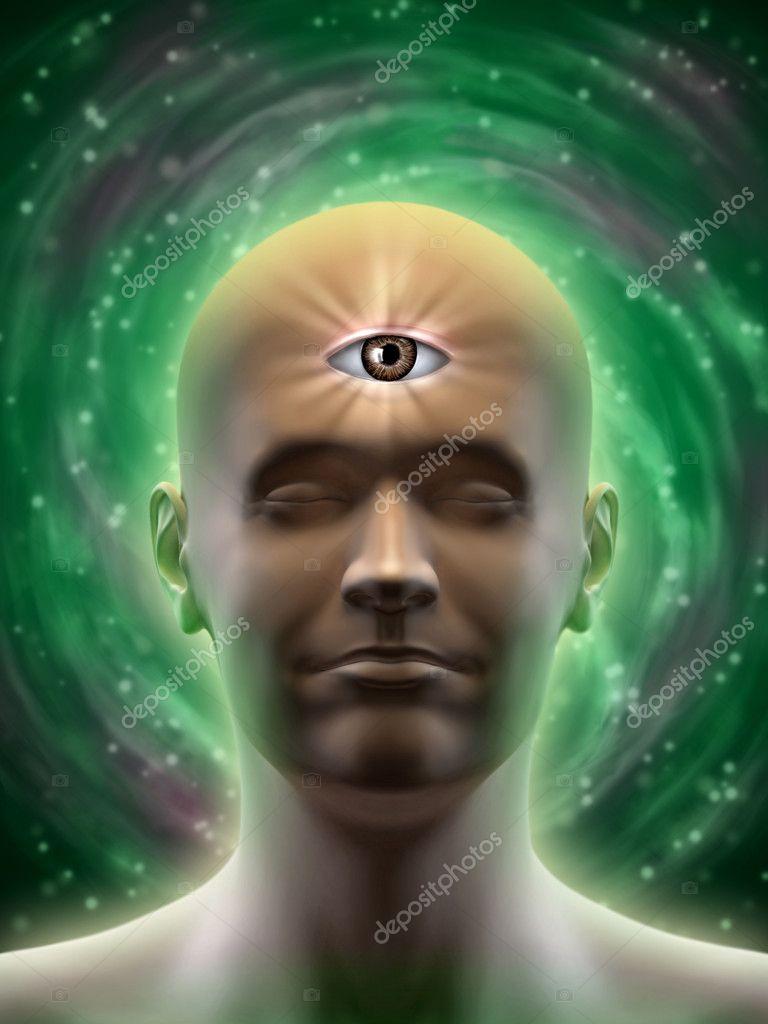 How many doors are there in your house? Which is bigger, a cherry or a golf ball? In answering such questions probably, you have visualized the environments/objects with your “mind’s eye” and “looked” at them. In other words, you have used visual mental imagery, that is, the experience of seeing in the absence of the appropriate sensory input (Kosslyn, 1987)[4].

Visual mental imagery is our ability to reactivate and manipulate visual representations in the absence of the corresponding visual stimuli, giving rise to the experience of ‘seeing with the mind’s eye’. It plays a role in memory, day-dreaming and creativity[3]. ‘Painting a mental picture’ is another way to think about visual imagery[1].

In people with normal mental imagery functioning, visual mental imagery is crucial in learning, storing, and retrieving information previously encountered and in experiencing objects, places, or events that do not exist in the world through imagination. Also, visual mental imagery is pivotal for a number of cognitive skills, such as episodic memory and visual working memory, reading comprehension, spatial orientation, prospective memory, creativity, and face processing (Brunsdon et al., 2007, Kosslyn, 2005, Kosslyn et al., 1995, Palermo et al., 2008, Pearson, 2019), and is widely used in rehabilitation training (e.g., Boccia et al., 2019, Piras et al., 2011, Potvin et al., 2011). The crucial role of imagery in cognition was already discussed in the De Anima by Aristotele, who claimed that “the soul never thinks without a phantasma”(Aristotle, ca. 350B. C. E. /2015; III 7, 431a 16–17)[4].

During imagery, the usual flow of information from the retina through the visual system to multimodal cortices involved in the control of behavior is reversed, exploiting the extensive feedback pathways that ordinarily play a more subtle and unobtrusive role in vision (Friston et al. 2012; Pearson 2019; Breedlove et al. 2020)[5].

Variations in the vividness of visual imagery were first studied by the British psychologist, Sir Francis Galton, in the 1880s, who invited participants to rate the ‘illumination, definition and colouring’ of ‘your breakfast table as you sat down to it this morning’.He recognised that in some participants ‘the power of visualisation was zero’. However, this phenomenon, the apparently lifelong lack of a mind’s eye, has been neglected until very recently[3]. Aphantasia and hyperphantasia are recently described extremes of visual imagery vividness, occurring in around 1% and 3% of the population, respectively.

During the last two decades, cognitive neuroscience has leveraged the vast amount of knowledge about the neural basis of primate vision to provide new insights into visual mental imagery processes[2].

These variations in imagery vividness are also associated with the risk of several psychiatric disorders: average imagery vividness is raised in patients with schizophrenia and their first degree relatives (Oertel et al., 2009), while higher levels predispose to more frequent flashbacks in an experimental model of Post-Traumatic Stress Disorder (Morina, Leibold, & Ehring, 2013), and to hallucinations in Parkinson’s Disease (Shine et al., 2015)[3].

Further work is required to explore the cognitive and behavioral advantages and disadvantages of what we suspect to be two key, contrasting, modes of human information processing, highlighted by the comparison of hyperphantasia with aphantasia: One more episodic and sensorily-rich, the other more semantic and factual[5].