ORGAN TRANSPLANT – A PACK OF ANECDOTES

‘We cannot live only for ourselves. A thousand fibres connect us with our fellow men.’

This edition, discusses and converses on so much about organ donation and transplantation. For, one cannot exist without the other. If there is no giver, no doer, the receiver will suffer. And the cycle stops. The deficit escalates. It is mentioned that one person can save up to eight lives by donating his/her organs.

But such a decision of organ donation isn’t one to go on a limbo with. Too much is at stake. Not just from a medical perspective with time frames, key drugs and immunosuppression, but also with many altering decisions – be it the family, the close friends, the relatives, well-wishers; for all, this decision weighs heavily. 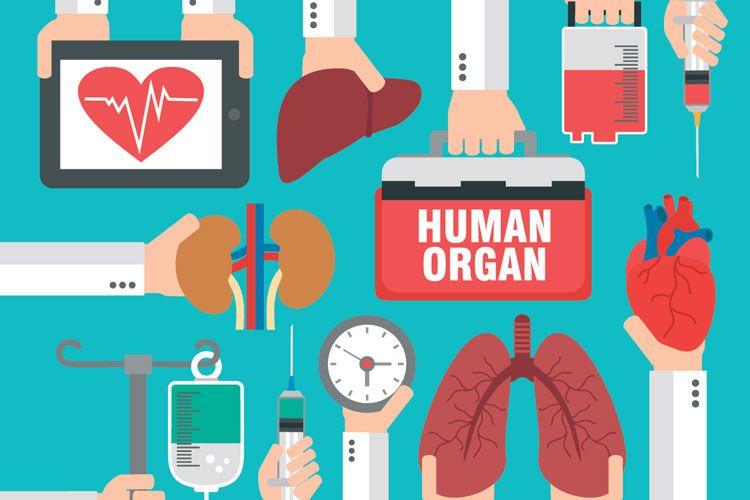 But for some people, this isn’t even a discussion. They know in their hearts what they want their life to mean and what they want to pledge as the life leaves their body. They understand the magnitude of their actions and the lives it saves. They are the real super heroes

And for the others, who humbly receive these precious gifts, they understand the sacrifice, they recognize the atonement, they enfold these heroes in their souls and remain grateful for their contribution, for there is a connection forged, a connection that bridges across benevolence.

‘A transplant is the ultimate legacy a person can leave behind and the greatest gift of community service we can give.’

So, here are some heart warming stories of organ donation!

States her husband, actor Liam Neeson, “She and I had made a pact, if any of us got into a vegetative state that we’d pull the plug. That was my immediate thought … ‘O.K., these tubes have to go. She’s gone…[Her death] was never real. It still kind of isn’t… when I hear the door opening, anytime I hear that door opening, I still think I’m going to hear her…We donated three of her organs, so she’s keeping three people alive at the moment… It’s terrific and I think she would be very thrilled and pleased by that.”

He explains why he donated his kidney to his loving mother – “Well, in Ma’s case, you know, in the category that she is with the medical challenges she’s dealing with, the real truth is that she wasn’t a great candidate for getting an organ from the list. It’s my mom. I mean, there is — there was no other choice to make. It’s my mom. And, you know, I think most people out there would do the same thing, given the same — faced with the same choice to make.”

In his mother’s words, she tells the world what a decision her son made, so strongly -“Well, when I finally got the courage to tell them that a transplant had been suggested, he just said, OK, and I’m going to donate the kidney. No question, no hesitation. No opportunity for anybody else to step forward.”

A testimony to love, Ann Serrano Lopez, discusses her fearless resolve to donate her kidney to her husband, giving him a letter and rosary prior to the procedure – “I wrote that I was doing this out of love, and that I had faith in the operation. To me, this was about us, about our daughter. But George, he comes from a very dysfunctional family, a horrific childhood. It was hard for him to accept that someone would give him the gift of life.”

Understanding the tremendous effort and generosity of a family who donated their child’s corneas to the eye bank, which found him as a worthy recipient, Mandy tells and advocates – “I will say a prayer for this child every day of my life for as long as I live…most importantly to tell your next of kin…that is all that is necessary for organ donation.”

Relatively young, but been through multiple surgeries in her lifetime, one kidney transplant from her father resulting in rejection and need of dialysis, and now standing strong post the second kidney transplant from her brother, she recalls her family support in dealing with the crisis – “What most people don’t know is that about two years ago, I went into rejection…but they basically said the transplanted kidney was like a house that caught on fire. You can’t un-burn a house…My work is my therapy, I wouldn’t be here if it wasn’t for my work. I’m so grateful for my entire family, especially my brother, especially my dad, especially my mom.”

Dr. Shetty, who operated on Dr. Rajkumar for corneal harvesting for organ donation, expresses his honor for having known the legendary actor, thankful that Dr.Rajukumar lent his name and pledged his eyes for the charitable eye foundation he started and is grateful for the choice his family made at the time of the demise – “Dr. Rajkumar believed that sight is precious and there is no point burying/burning healthy eyes that can be used to help someone else…the family was traumatized and grieving at the sudden death. But they remembered his promise and called me.”

In the recent years, the pledge by many celebrities to donate their organs has circulated and propagated many NGO’s and other organ donation

organizations to create and further knowhow and awareness amongst the common people, leading to a stark boost in the number of donors. But the climb is still steep and the shortfalls are many…but with time, effort and media and the heartstrings of humanity, we hope to overcome this. 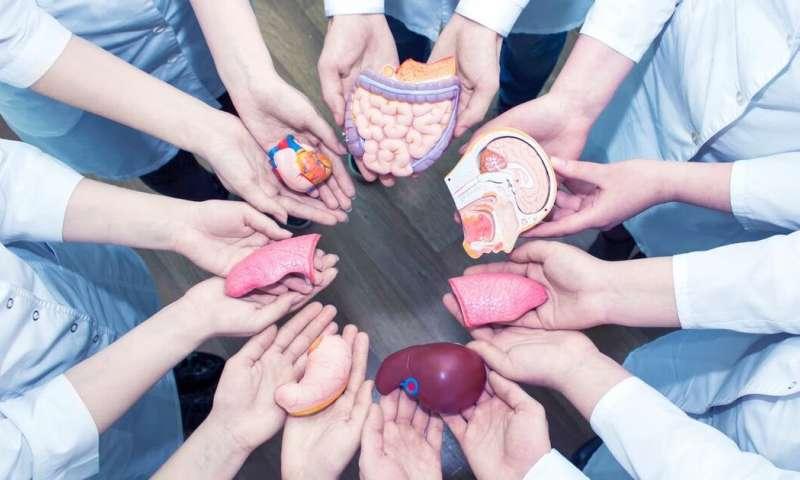